On Saturday, October 24, 2015, His Beatitude, Metropolitan Tikhon and His Eminence, Archbishop Michael of New York and New Jersey joined Archpriest Theodore Boback and the faithful of Saint Andrew Church, Baltimore, MD for the celebration of the parish’s 75th Anniversary.

Many clergy from throughout the region concelebrated at the anniversary Divine Liturgy on Saturday morning.  A light luncheon followed in the parish hall.  After the celebration of Great Vespers, a formal anniversary banquet was held at Baltimore’s National Aquarium.

Saint Andrew parish was established in 1940 by a group of 30 families under the leadership of Priest Theodore Shevchuk.  The first Divine Liturgy was celebrated in the present church on February 16, 1941.  The Vladicon “R” Club (now the “O” Club) was founded in March of 1941, and the Sisterhood formed on May 1, 1941 with 11 founding members.  The church building was consecrated on June 29, 1941 by Metropolitan Theophilus.  The iconostas was dedicated in 1943, a school and choir were established, and the mortgage was liquidated by the end of the decade.

The church suffered a disastrous fire which destroyed the interior, floor and roof on February 15, 1970.  One of the few items to survivie intact was an icon of Saint Andrew.  The parish worshipped temporarily at a building on South Broadway from March 1970 to March 1972, when reconstruction of the church and fellowship hall had been completed.  The former rectory was renovated in the early 1980s and was named the Saint Andrew Center.  It currently houses the Church school, pastor’s office and meeting rooms.

Today, Saint Andrew’s parish serves Orthodox Christians from a variety of backgrounds, living in Baltimore City and the surrounding metropolitan counties of Anne Arundel, Carroll, Baltimore and Harford.  New members are warmly welcomed and inquiries from individuals wishing to learn more about the Orthodox Faith are always encouraged. 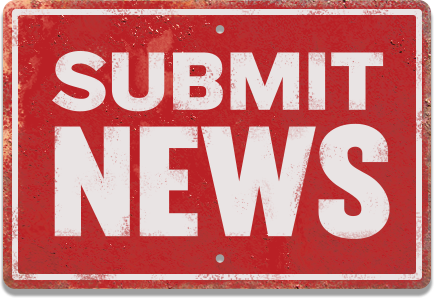 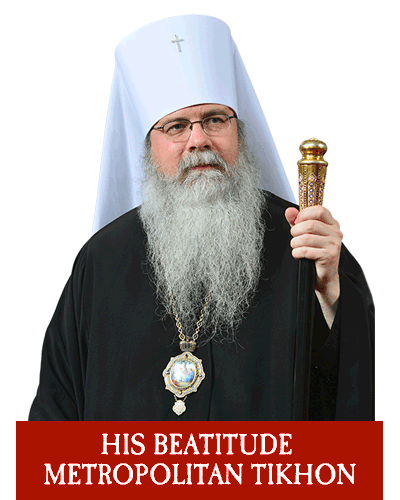